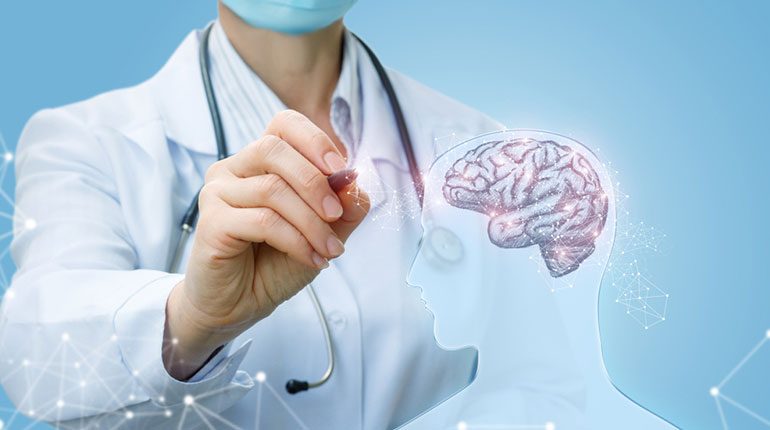 The dying of brain cells is caused due to improper or insufficient nutrition to the brain cells, Diseases characterized under this are Alzheimer’s, Depression, Insomnia, anxiety and in some way Parkinson’s disease too.

Altercations in a Child’s brain health are due to various factors which are defined case to case, these have to be treated individually as they vary from case to case. Autism and mentally challenged children are some examples of this classification.

Conventionally no treatment really works on the root cause of the disease. Medications like vitamins, depressants, artificial secretion on enzymes and hormones and in case of nutrition no treatment is given. This either causes the symptoms of the disease to subside temporarily and as soon as the medication is stopped the disease is active again, in some cases it’s even worse.

Organic Treatment plays a very different role in each kind of disease, at SDF Holistic we take a holistic approach and begin from detoxifying the body first, depending on the patient’s health the duration for this is set. After the groundwork is set the overall environment in the brain required for normal functioning is established with our treatment.

A positive environment around the brain cells causes them to function normally, in turn, to support this growth nutrition via medicines is provided. This nutrition is only possible through organic medicine or through food, no conventional medicines have the ability to nourish the brain cells. Post the course of treatment is done, the patient and his family members can see significant changes in his body, activity, mental health etc.

Panchkarma Therapies play a very significant role in this process of treatment. Along with Detoxification of the entire body, it also supports creating a positive environment in and around the brain cells. This decreases the span of treatment and also provides a better immune system so that the body is made capable enough to fight the brain cells

The human brain is the command centre for the human nervous system. It receives input from the sensory organs and sends output to the muscles. The human brain has the same basic structure as other mammal brains, but is larger in relation to body size than any other brain, being the sensitive and master organ in the body, is equally susceptible to any kind of infections and other disorders of varying intensity, such as Brain cancer, Tumors, Alzheimer’s disease, Alcoholism, Amnesia, Altitude sickness, Autism, Epilepsy, and so on. Each of these conditions adversely affects the functions of the brain. Some disorders affect the organ as a whole while other do harm to only certain parts of the brain. It should be an utmost priority to maintain the health of the brain to the optimum.