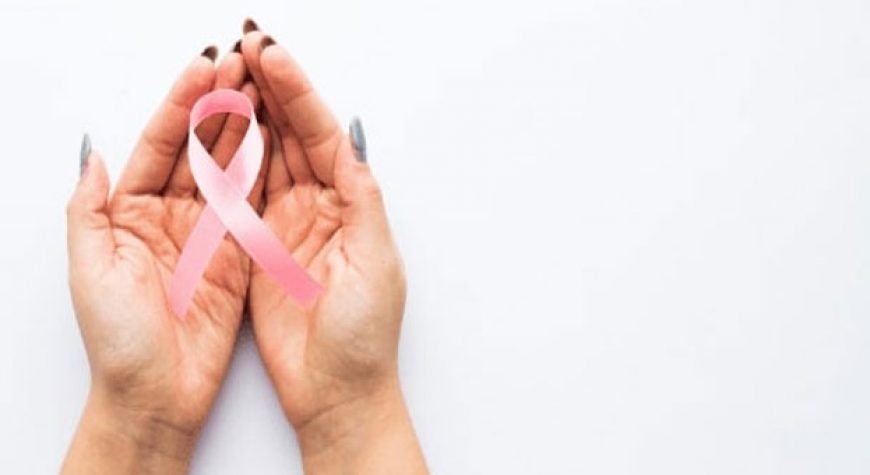 What is Cancer? There are more than 100 types of cancers identified, which can affect any part of the body. Cancer is the growth of abnormal cells that directly penetrate and destroy one’s healthy body tissue. These cells divide rapidly and spread to other parts of the body if not controlled in time. This disease is the second-largest cause of death worldwide.
Cancer is not contagious. Every day our body regenerates itself. During this time when cells need to be replenished, gene mutations do occur. Our cells are programmed to recognize a mistake in the normal gene mutations and have a method to self-repair in the event of any mistake. However, when there are repeated mistakes leading to damage to the genes it leads to the cell becoming cancerous. Such gene mutations may be due to biological factors, consumption of cancer-causing substances, environmental factors and occupational hazards. These substances, which lead to cancer, are called carcinogens. Therefore, a carcinogen could either be a chemical substance, an environmental agent or some viral and genetic factor.

Though Cancer cannot be attributed to anyone reason, these are the main reasons it can develop:-

A.) Biological Factors-
i. Age: Cancer is a slow and silent killer. Often going unnoticed in the early stages. It is more prevalent amongst the adult population over the 65years. However, this does not completely rule younger children or younger adults from getting cancer.
ii. Gender: Breast cancer and cervical cancer most common amongst women
iii. Family history: Having inherited a genetic mutation does not confirm the incidence of cancer but it could in some cases be the reason for having cancer.

B.) Lifestyle-
Smoking, drinking and chewing tobacco are high-risk factors in causing cancer. Sometimes obesity or even consuming barbequed foods regularly, which cause nitrites and polyaromatic hydrocarbons, can lead to cancer. The other reason could also be having unsafe sex.

C.) Environmental Factors-
Overexposure to UV radiation is one of the reasons that lead to Cancer. Even those exposed to asbestos fibres run a high risk of getting cancer.

D.) Occupational risk-
People working in chemical factories and in nuclear plants have a higher chance of suffering from cancer especially if safety norms are not adhered to. Certain bacteria and viruses can also cause CancerCancer.

E.) Side effects of medication-
Certain medicines, which affect a person’s immunity adversely, can lead to Cancer.
Having said cancer is the dreaded slow but silent killer, all is not lost. Today with the progress in the field of medicine cancer to a great extent is curable. Timely diagnosis and the best cancer treatment is the key to the cure. However, it is extremely important that we do not ignore or overlook any abnormalities in our bodies. Though the signs and symptoms of cancer will vary depending on which part of the body is affected, some of the signs to look out for are-
– Constant tiredness and lethargic feeling
– Development of any kind of lump or ulcers
– Unexpected bleeding
– Sudden or unintended loss or gain in body weight
– Redness or darkening or change in skin colour
– Wounds or sores that are taking too long to heal
– Difficulty in breathing and swallowing food or even water
– Frequent urination, diarrhoea or constipation affecting bowel movements
– Excessive and unquenchable thirst
– Persistent cough and hoarseness in the voice
– Regular nausea, indigestion and heaviness after eating
– Any unexplained muscle or joint pain
– Frequent fevers and night sweats
– Weakness or loss of function of one part of your body
– Seizures and difficulty in walking

In India, Cancer is the second most common cause of death after cardiovascular disease. As per statistics of 2018, approximately 2.25 million people are living with cancer while roughly 1.5 million people die of cancer each year. We have the best oncologists in India, working in the most renowned cancer speciality hospitals. There is also a growing amount of holistic treatments for cancer, which take care of, not only the physical disease but also help the patient to cope with emotional distress.
The top four cancers in men and women of India constitute 41% of all cancers. These four cancers are:-

1.) Breast cancer: Amongst women, today breast cancer is the most prevalent in India accounting for about 14% of all cancers in women. For every 2 women that are diagnosed with breast cancer, sadly one woman dies of it in India. In a recent study by Population-Based Cancer Registries (PBCR), it is observed that there is a higher incidence of breast cancer in urban areas. This could be either due to the result of growing urbanization or a lack of medical facilities in rural India.

2.) Cervical cancer: There is a high incidence of Cervical cancer in rural India where one woman dies of it every 8 minutes. It mostly occurs amongst sexually active women between ages 30 and 59 years. It is the fourth most common type of cancer in women.

3.) Oral cancer: 86% of the world oral cancer cases are from India. The main reason is tobacco chewing, smoking and high consumption of alcohol.

4.) Lung cancer: It is the second most common cancer amongst Indian men occurring mostly in the age group of 50-59 years.
Some types of cancers after they appear, advance and spread (metastasize) swiftly to other parts of the body. Some type of cancers appears completely cured with treatment but reoccur after a period of time even more aggressively than before. Whatever be the type of cancer, it is important that it is diagnosed at the right time, medical treatment is sought after and periodic scans and examinations and follow-ups continue post-treatment.

World Cancer Day On February 4 every year is celebrated to raise awareness and educate people on how to fight Cancer.