Ayurveda can Cure Parkinson’s. Believe It! 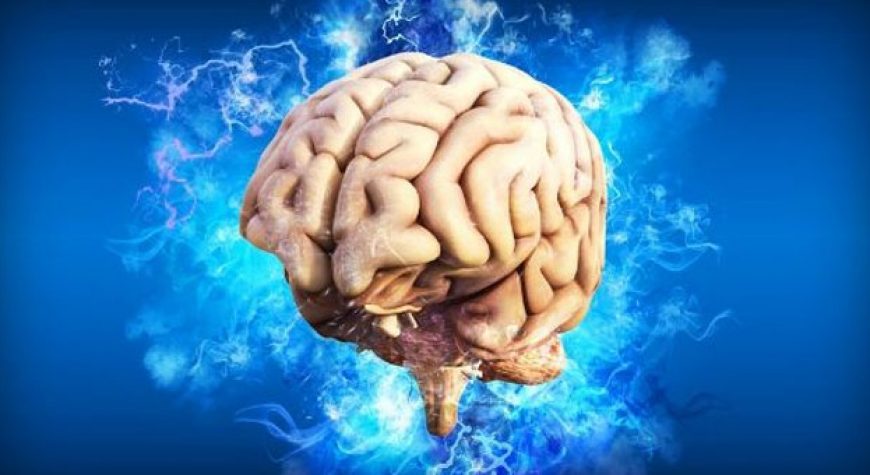 Is Parkinson’s an age-old degenerative disease? Yes, since its mention is in our ancient Vedas.

The cause:
1. Lifestyle: A balanced lifestyle and a healthy body mean balanced doshas in the body. Excess Vata Dosha in the body can cause Parkinson’s disease (Kampavata).

2. Genes: Though not always, there is a risk of Parkinson’s disease being genetic.

How does Ayurveda help to cure Parkinson’s?
Ayurveda is science over 5000 years old. Today, modern Ayurveda provides healthcare through sustainable and holistic treatments with herbal medicines, massages and tailor-made treatment plans. If Ayurveda treatment is sought in the early stages or within the first three months of the onset of Parkinson’s, the chances of a full recovery is 100%.

In the science of Ayurveda, imbalances in the body lead to Parkinson’s disease. It is a neurodegenerative disorder that affects movement. It starts with slight tremors but keeps progressing, ultimately causing the muscles to go rigid. Mostly occurring in old age, the disease affects the nerve cells in the brain that produce dopamine. The treatment does not help to restore the lost dopamine cells but assists the remaining dopamine cells to produce more dopamine.

Ayurveda does not tackle the dopamine levels in the brain alone but provides a whole-body function improvement. When the body functions improve they, in turn, affect the functioning of the brain cells. Thereby, the Ayurvedic treatment for Parkinson’s combines:

i.) Diet: In order to restore balance, the food we eat plays an important role. Ayurveda, advises the consumption of certain food types, while completely avoiding some.

ii.) Exercise: Movement is essential to slow down the progress of rigidity. A professional doctor practising alternative medicine combines an exercise routine into the overall treatment.

iii.) Sleep: The neurodegeneration process of Parkinson’s disease leads to sleep disorders. Ayurveda with the help of massages, help to improve nocturnal sleep and daytime alertness.

iv.) Panchkarma: Panchkarma therapy used in Parkinson’s disease is an organic process used by the best Ayurveda practitioners. It includes:
– Intake of natural medicine induced oil or ghee to provide a nutritional boost to the body.
– Removal of waste products causes hurdles in the smooth functioning of the body.
– Strengthening the joints by massage therapy.

v. Organic medicine: Organic medicine, which is plant-based, provides a nutritional boost to the cells, which cannot be obtained from chemical medicine. Organic treatments for Parkinson’s are now being preferred to conventional treatment since they address the root cause of the disease. Mostly chemical-based medicines cause the symptoms of the disease to subside temporarily and as soon as the medication is stopped the disease is active again, in some cases it’s even worse.

Conclusion: With the ageing population and environmental factors the number of patients suffering from Parkinson’s has risen to over 7 million worldwide.

Scientists have recently discovered brain imaging of the serotonin system aids prognosis on the ailment. The earlier you visit a recognized holistic multi-speciality clinic that specializes in creating medicines, therapies and treatments for Parkinson’s, the higher your chances to stall further progress of the disease.

To remain functional, mobility is not a mere thought; make it happen.