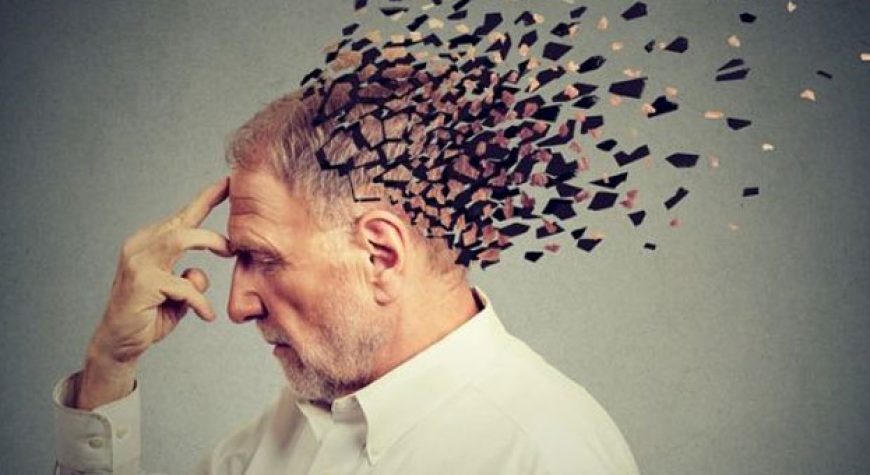 Ayurveda is one such ancient Indian science that addresses a number of aliments by not only dealing with the specific disease but by taking a more holistic approach towards the entire body functioning to ascertain the root cause of the disease.

So can Ayurveda cure Alzheimer’s disease?

50 million people worldwide suffer from Alzheimer’s. By 2050, these numbers are expected to reach a whopping150 million.

Alzheimer’s disease is described as; a neurological progressive mental degeneration whereby the slow death of brain cells causes senility, cognitive and memory loss. It mostly occurs in the middle years or in later years old age, due to deterioration of the brain cells.

What are the symptoms of Alzheimer’s disease? When should you visit an Ayurveda doctor?

Alzheimer’s disease is the most common nature of dementia. It occurs when plaques containing beta-amyloid begin to form in the brain. The most common symptoms to look out for are:
1. Memory loss- Memory loss is a usual indicator of Alzheimer’s. This is perceived when the patient begins to misplace belongings and is unable to recall where placed is unable to recall information when he/she forgets events, gets lost on the once familiar road.

2. Reducing decision-making ability- With the onset of Alzheimer’s, the patient’s decision making, forming any judgment, problem-solving ability begins to slow down.

3. Impaired visuospatial ability- The Alzheimer’s patient progresses from not being able to read or recognize daily objects to forgetting faces and people.

4. Speech impairment- Difficulty with vocabulary to express thoughts in words is a common symptom of Alzheimer’s.

5. Behavioral changes- An Alzheimer’s patient often begins to display anger, lack of interest, social withdrawal and the lack of any motivation or drive to function.

6. Sense of humour- In the Journal of Alzheimer’s disease published by University College, London, 2015, the findings suggested that a change in sense of humour and laughing at inappropriate moments might be an early sign of Alzheimer’s.

These symptoms grow with time. If any of the two above symptoms are observed in a person, it is best you consult the Ayurveda specialist immediately. Brain cells cannot be brought back to life but if the treatment is started in the very initial stages, then Ayurveda can definitely delay the progress of the disease from months to years. Don’t wait for the disease to reach a level where the person with Alzheimer’s is completely unable to function by himself/herself and needs full-time assistance. Additional statistics reveal, 30% of people with Alzheimer’s also have heart disease, and 29% also have diabetes.

Conclusion: A recent research finding, published in the medical journal JAMA, London, July 2019, mentions ‘the risk of dementia was reduced by 32% in people with a high genetic risk if they had followed a healthy lifestyle, compared to those who had an unhealthy lifestyle’. Thereby, don’t wait for much longer. Visit an Ayurveda doctor near you who not only suggests ayurvedic medicine for memory loss in old age but also how to cure Alzheimer’s disease naturally.